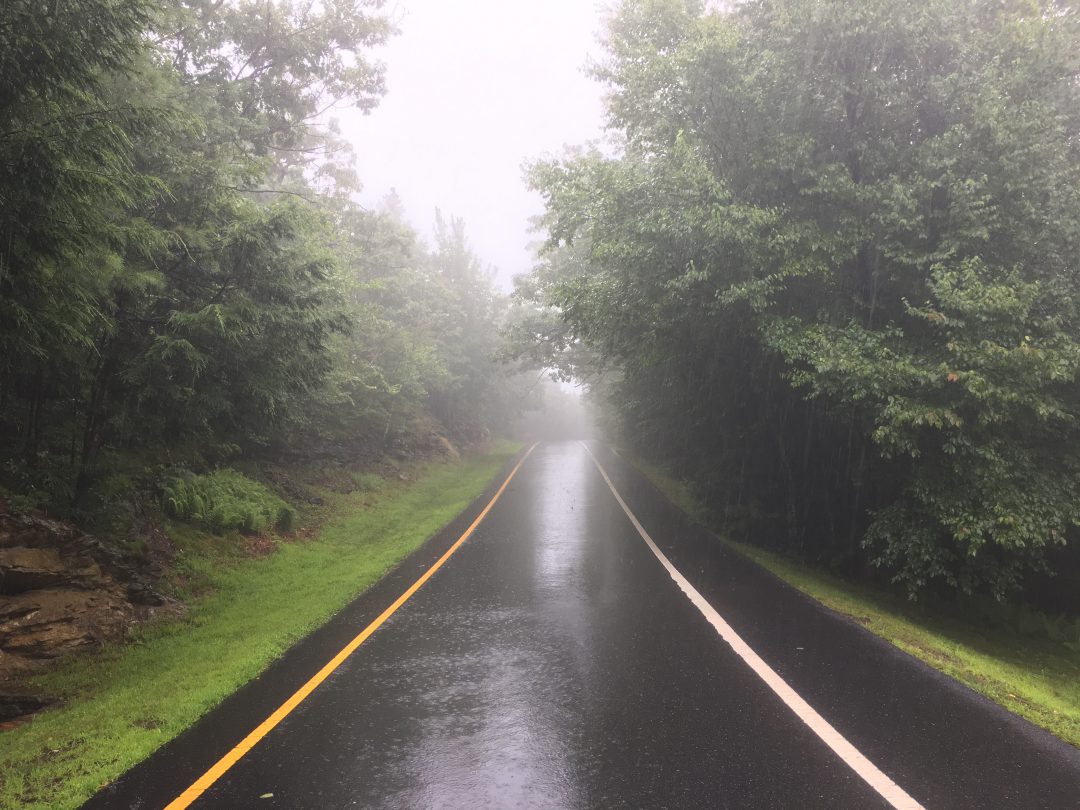 I decided to forgo the sport of triathlon this season (after four years of unsuccessfully drowning myself). This, after finally purchasing a ridiculous carbon fiber triathlon bike that has thusly seen less than 40 miles on the road.

But what’s any Summer without some quasi-obtainable goal. So I decided to sign up for something. Specifically, a subscription to Pimsleur’s French audio program. I figured as long as I am commuting three hours a day in my car, I might as well be doing something productive. Est-ce que vous voudriez bois quelle-que chose? Du vin ou de la bière?

Mais Aussi I signed up for a marathon. This past Spring I researched some last-chance Boston marathon qualifiers and came across the Sandia Crest Marathon in Albuquerque, New Mexico. I decided, as one does, this was my race and readily signed up.

I then discovered some things post-facto, also as one does.

So, the question I get asked most is, “Isn’t it going to be hot?” I do not fault anyone for not knowing that Albuquerque actually rests higher in elevation than Denver. (Look it up.) The Breaking Bad backdrop is also surrounded by the Sandia Mountains which are part of the Rockies rising to over 10,000 feet in elevation. You can probably see where this is going.

The Sandia Crest marathon starts at over 9,000 feet and drops a whopping 4,000 feet to the finish line. Sounds like a pretty easy ride, right? A sweet downhill jog to a shiny BQ!

As it turns out this is going to be debilitating.

Some peers recently finished the New England Green River Marathon Boston Qualifier which descends from Marlboro, VT to Greenfield, MA with a mere net loss of 1,500 feet and the carnage was real. I reached out to some of the race finishers and they had this to say:

I hired a run coach for this endeavor and the training has been up and down. Good weeks and bad weeks. It’s also been an unusually hot and humid summer in Boston which has made for terrible training conditions. Generally speaking, high heat and humidity place additional stress on the body, add running 16 miles at a high effort… it’s taxing to say the least.

One recent run of 18 miles at a relatively easy effort resulted in my junk being subjected to a heat rash of the likes of which I have never experienced. I kept referring to the outing as a “burnt weeny sandwich”. My split shorts were so drenched in sweat that they actually lacerated my thigh. Upon returning home, the situation was so bad I couldn’t shower because a single droplet of water hitting any part of my nether regions was like acid being thrown on my skin. I adopted a system of hunching over the tub with a washcloth very daintily, and very cat-like, bathing myself.

As part of the training specificity for this unique race my coach Scott Traer, of Runfastah in Boulder, CO, has had me run downhill 5k repeats in the Wachusett Mountains and routinely executing downhill workouts to prepare for the quad-busting suffer-fest. For the most part I haven’t experienced any issues.

BUT. Last week, after a 10 x :15 downhill stride workout I came home and my left knee was oddly sore. I implemented the standard ice, elevate and rest. The next day my knee was super janky. It wasn’t exactly painful, but it was as if my knee was going to give out with each and every step. It was SO weird.

After two additional days of rest (time spent not training) and a short “test run” things were fine and felt back to normal.

This past Saturday I exceeded my expectations by being able to run 15 miles at 15-20 seconds faster than my marathon pace. Good energy, no pain.

But I am worried about the ominous anomaly that occurred last week. I am three weeks out from my race and haven’t run more than 18 miles. I am an older dude. I feel like maybe my decision making over the past year has been… pas très bien. Pas d’accord.

What the fuck am I doing?

Two days after the Sandia Crest marathon I’m speaking at a conference in my relative industry of employment. I’ll be flying from Albuquerque to Charlotte and I have zero idea how any of this is going to go.

One thing is for sure, I probably need to stop making shitty downhill decisions–literally and metaphorically. 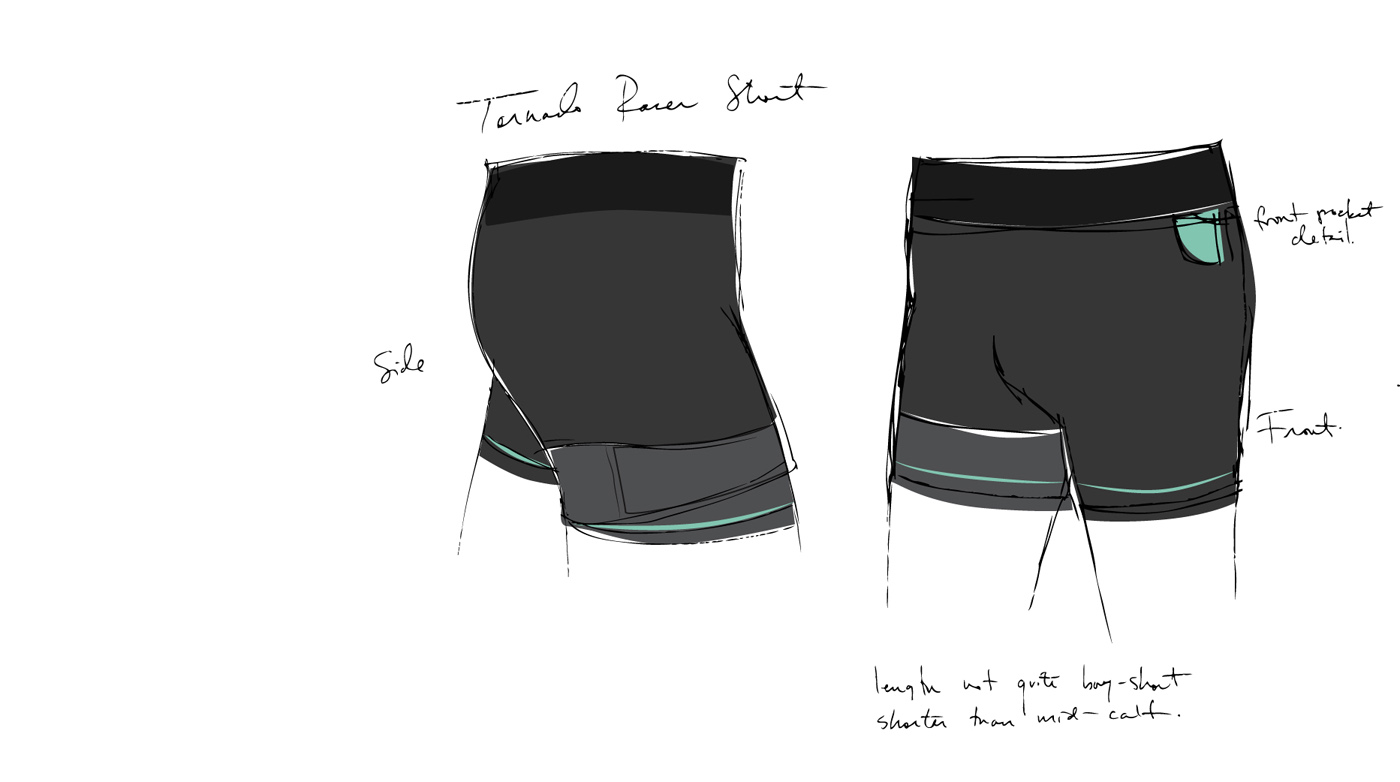 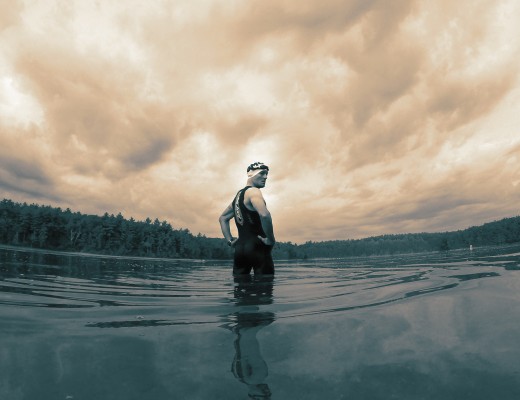