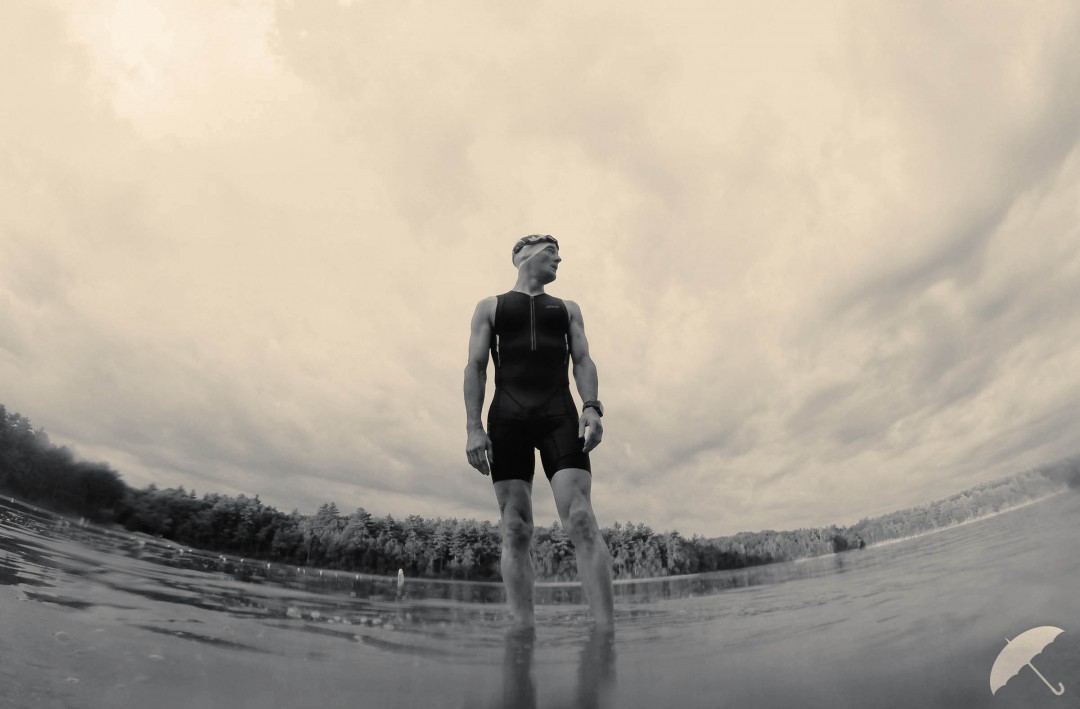 Blogs: the refuge of the damned for ex-band personnel, creative professionals and stay at home moms.

After almost two decades of fronting indie bands, dragging amplifiers in and out of crusty college bars at 2 in the morning–it was time to refocus my creative efforts elsewhere and put to rest the existential angst of hitting 40. For a few years I put some effort into–sigh–my blog, and had some minor successes here and there. (Minor successes as defined by an unsolicited bottle of bourbon showing up on my doorstep.)

And then I took up running and the sport of triathlon and that was pretty much the end of this website of essays.

I’ve since decided that my website of essays can be free of expectation and can be updated consistently, or not. I can write about a cocktail or a race report–or both, whatever, I can’t imagine anyone is interested in reading about my 5k PR anyway, and I’m ok with that.

a little bit about me

By day I’m a package designer for a South Seas themed grocer. By night I mostly think about what I would rather be doing by day. Some of these things include: living as a writer in a haunted mansion on the rugged Maine coastline, preparing meals for guests of a bed and breakfast somewhere in the Caribbean, and/or figuring out how to become a seagull in my next life. I have a degree in photography but you would never know it from the blurry, grainy, dark photos on this website. I am a husband and also the proud parent of two dogs and a cat. I guess it’s legitimate to say I am a marathoner and triathlete since any bit of free time I have is usurped by constant training. I’m a writer. I’m a musician. I’m an artist. I’d rather walk and I always take the stairs. I try not to buy things made in China. I identify as fluid/queer–which is to say I am not straight, and not gay and the explanation pretty much ends there. I don’t care for gender stereotypes. I paint my toenails, because it’s either pretty toes or gross black & blue runner’s toes. I lived in Denmark for a year. I’m native to Wisconsin. I know how to ride a horse. I try my best to live in the present. I’m in the process of writing a musical about a rabbit. I’m Always, always open to having a benefactor.  Despite waxing into my 40’s, I truly believe the best is yet to come.

All of the photos on this site were taken by me with my Canon D50, GoPro or iPhone. Obviously annoying pictures of me doing things, like running for example, were not taken by me but rather some marathon photo service that charges a really, really absurd amount of money. All of the content on this site is original unless otherwise stated.

This website of essays is one long run-on sentence that just keeps going until the days are a blur and you wake up wondering where your Pellegrino went to while the dogs bark at the sound of an unfamiliar passer-by carelessly knocking over an empty trash can filled with a universe of prose begging the question of what is and what isn’t.