It’s been a trying winter here in Boston to say the least. If you’re a runner even more so. Sidewalks are barely shoveled, streets are slushy at best.

I joined a running club in Boston, MA, respectively the Forest Hills Runners, a diverse and eclectic group of runners that span the gamut from newbie 5k’ers to ridiculously talented Ironman triathletes.

This is my tribe.

It’s strange because I’ve never thought of myself as a runner – or I never thought I would be that runner guy; and I never thought in a million years I would run a marathon much less two in one year. But here I am — that idiot running in a snow storm for no other reason than, I swear, it’s really fun to run in the snow especially with my fellow contemporaries.

It’s interesting when people tell me they hate running, or they can’t run because they have bad backs or crappy knees.

I used to have crappy knees, and to some degree I still have a contemtuous back. So I, too, never thought I could do what I’ve accomplished because of these speciously convincing impediments.

I think my success and/or ability to ascend whatever flaws I thought I had is largely attributed to the fact that I started running with a pack. A tribe.

After joining Forest Hills Runners I learned insanely valuable skills such as running form and technique. I ditched the earbuds and started appreciating the elegance of the run without my favorite jams. I learned how to properly stretch and foam roll. I took up yoga. I started showing up to track workouts. I became faster. Much faster. I even started winning awards.

And then I started running in snow; albeit less frequently than some of my peers.

I know seeing people run in the snow seems like an outward projection of, “I have something to prove,” but honestly it’s the contrary. When you see runners running in snow or the freezing rain–it’s more about the shared experience. It’s the beauty of the struggle.

It’s very strange, any time my running group posts that a run or a race will be tough because of the elements, more people are inclined to show up. I think  somewhere deep inside we want the challenge. We want the hurt. And we want to share these things collectively as a battle.

It’s the mentality of the hunt.

I truly believe the gregarious nature of human beings compels us to strive for the nurturing greater good of our pack. We need it. We feed off of it.

My running group Forest Hills Runners has most definitely changed my life. For this once art school student and lead singer of bands for two decades… It’s totally bizarre I’m doing things that even two years ago I wouldn’t have imagined–like leading social runs and swim workouts.

What does the future hold? I’ve registered for my first half-ironman triathlon. This is truly a random distortion of my reality… but a reality I embrace with all certainty.

So when you see a pack of idiots running in the snow remember that more than likely they are just out on a hunt. Nothing else. 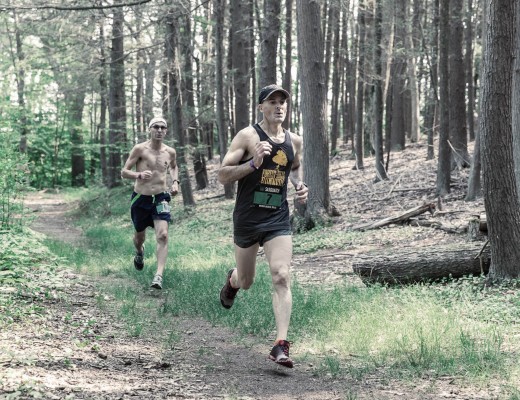 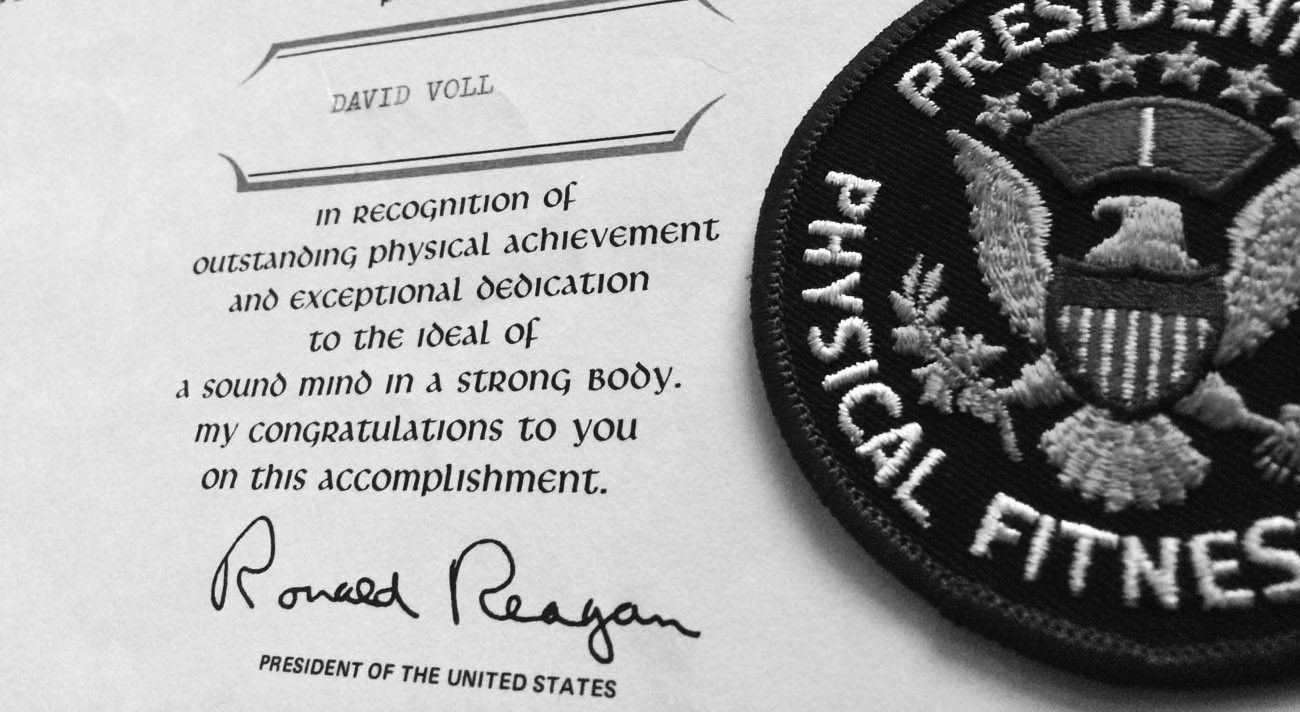