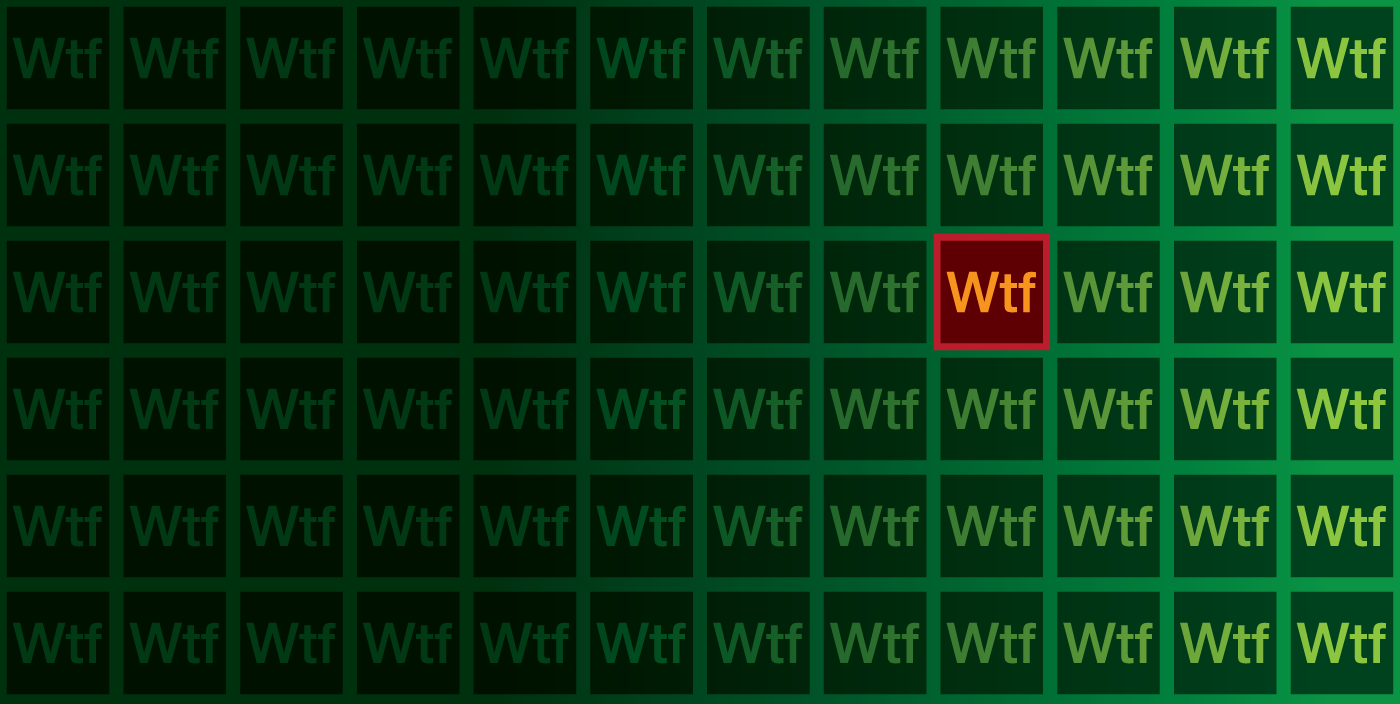 Let’s say you own a drill. Every 2-3 years you need to replace it because you use it daily. You walk into Home Depot to upgrade your drill and they say, “oh yeah, so, you can’t buy a drill anymore, however we can lease it to you. But don’t worry! There’s an upside! We’ll give you a brand new drill every year!”

Well, there’s an annual contract, but hey… we’ve had those since the mid-90’s when we all started toting around cell phones.

Oh, one other thing… anything you’ve built with that drill can only be used as long as you are paying Home Depot. FOREVER.

“Maybe I can just go buy a drill someplace else,”  you say?

“Oh… so sorry! Noooo. No. This is the only drill available.”

Now replace Home Depot with Adobe and the drill for CS.

Let’s say I build a logo in Adobe’s latest version of Illustrator. I save it as an .ai file. I own this logo. Or do I? Only as long as I keep paying Adobe to be able to open the file. FOREVER. I just can’t fathom how this will work out for Adobe. 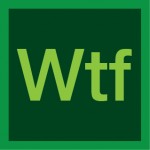 As far as a revenue stream… will Adobe really be making such vast improvements to their software that people will jump ship from CS6 to the cloud anytime soon? For anyone that recently shelled out thousands of dollars for CS6 (even within the past year or so) I can tell you it will be YEARS before that person will even think about paying for a contractual subscription. CS6 has been out for three years. I’m still using CS5 at work.

Even billion dollar companies are slow to upgrade. I work with printers still using CS3.

There are two trends that Adobe thinks they’ve got right–the idea of relinquished/shared ownership and the concept of the cloud.

Not owning a car and using Zipcar, a shared car service, is different than not owning the tools you use to create your work. One major difference is Zipcar does not require me to keep paying them after I bought the groceries I acquired while running errands in their car. When my $50 annual Zipcar fee expires I still get to sit in the shitty IKEA furniture I bought and assembled (at least for a few years… I mean, it’s IKEA furniture).

I’ve relinquished car ownership–I have not relinquished the things I’ve done or acquired while using the car.

I have two email addresses. One that is free (gmail) and one that I pay for through my own domain. I know I am subjected to ads and having my data aggregated when using my FREE account. The same goes for any PDF’s or text based documents or spreadsheets shared in the cloud using Google Docs.

There is no trade-off with Adobe’s “Creative Cloud”. Not only am I relinquishing ownership of the tools, but I am also paying for their cloud (that I do not want).

Unfortunately the creative community is owned by Adobe. Owned deep.

I was never a Macromedia fan, but at least there was an alternative. Now, not so much. (Worth noting that Adobe bought Macromedia.)

My gut feeling is that I better upgrade to CS6 within the next month because I have a feeling that’s what I am using until Apple decides to actually start being Apple again.

Which could be awhile.

Maybe the cloud option is beneficial for some, but the price savings doesn’t work out for professionals that have been upgrading over the years. Upgrade from CS5 to CS6 is less than what you would pay from “renting” over the course of a few years.

Personally, I want to own my software, not be held hostage by it. 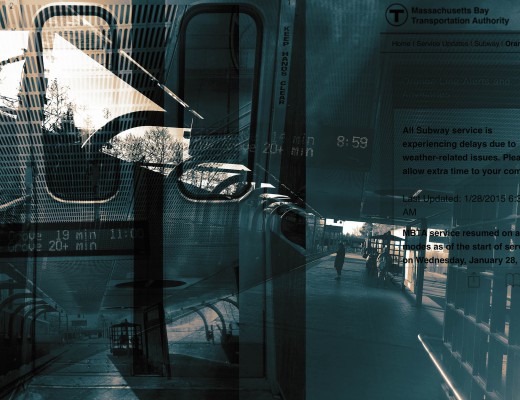 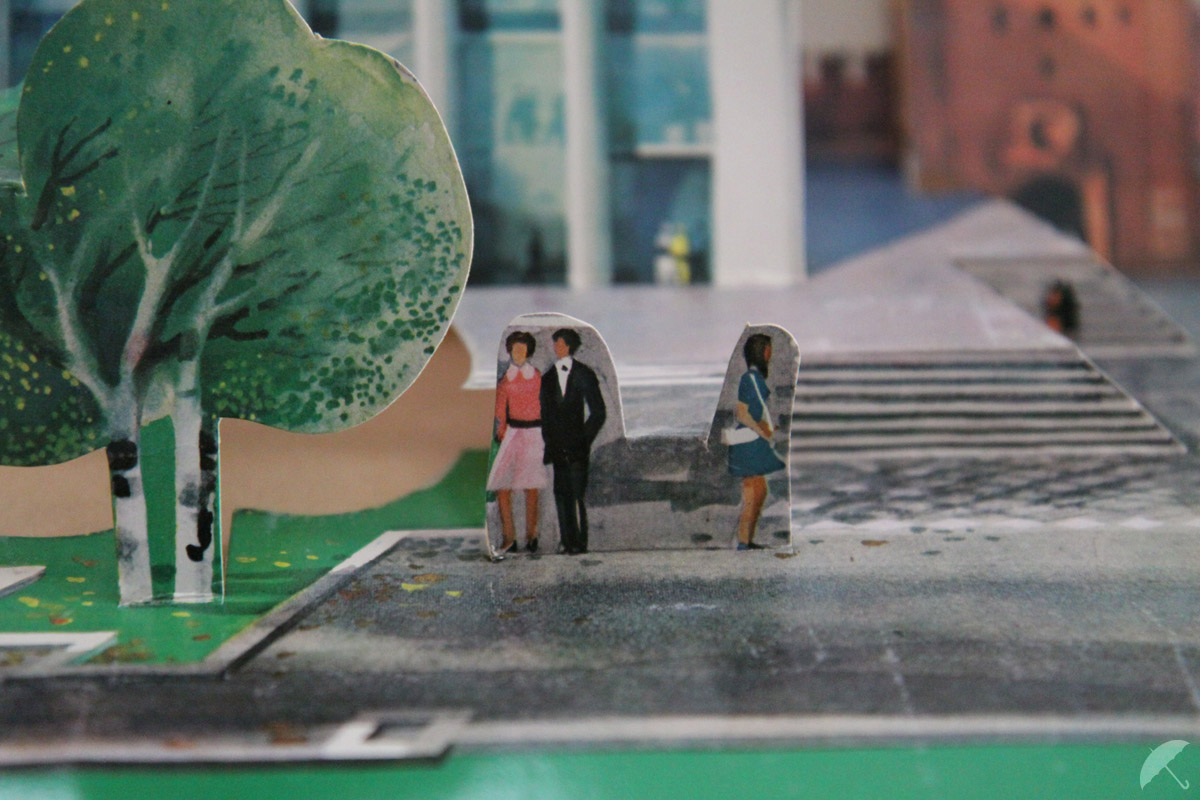 a pop-up book from the former USSR 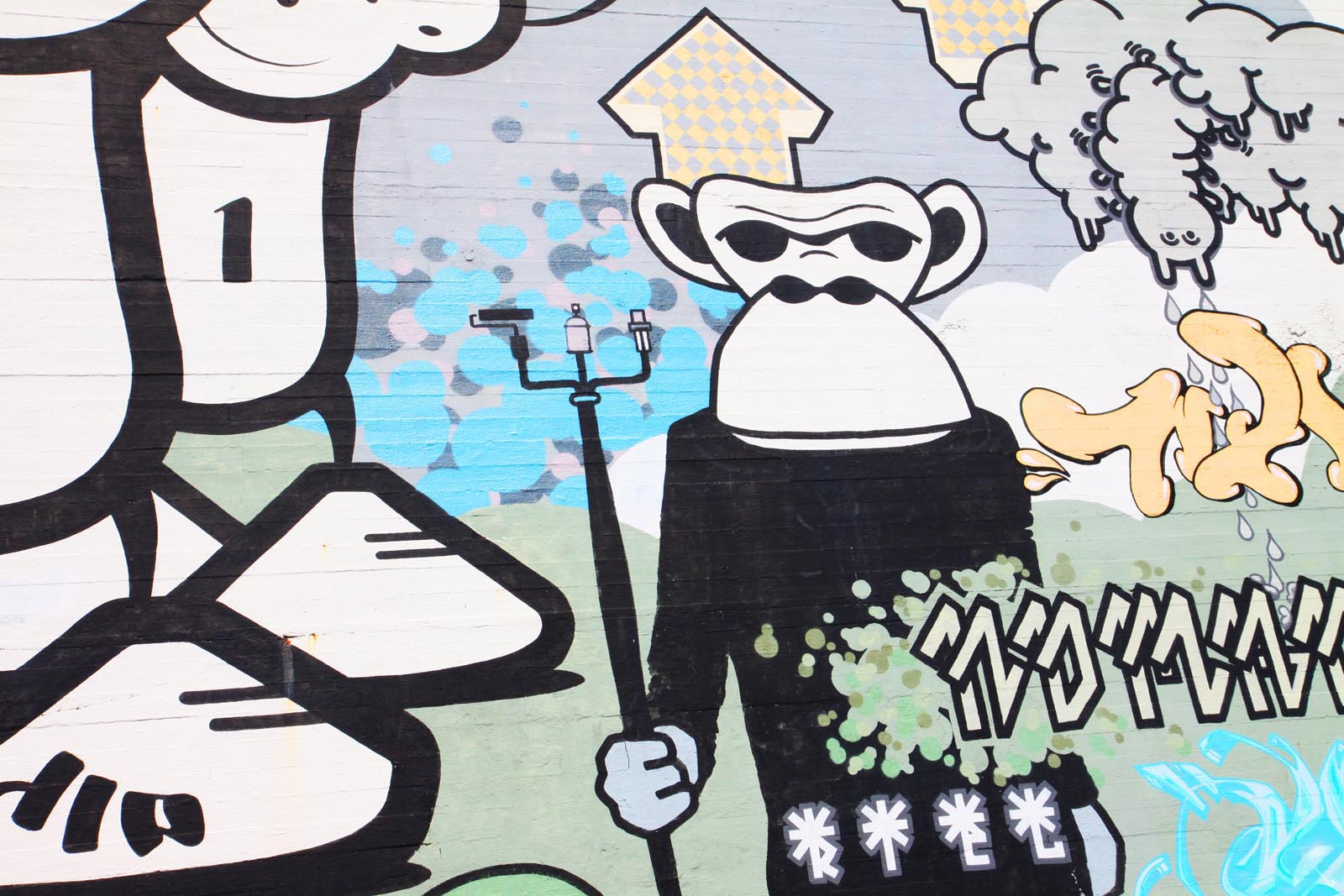 a weekend in Reykjavík, Ísland : part 1