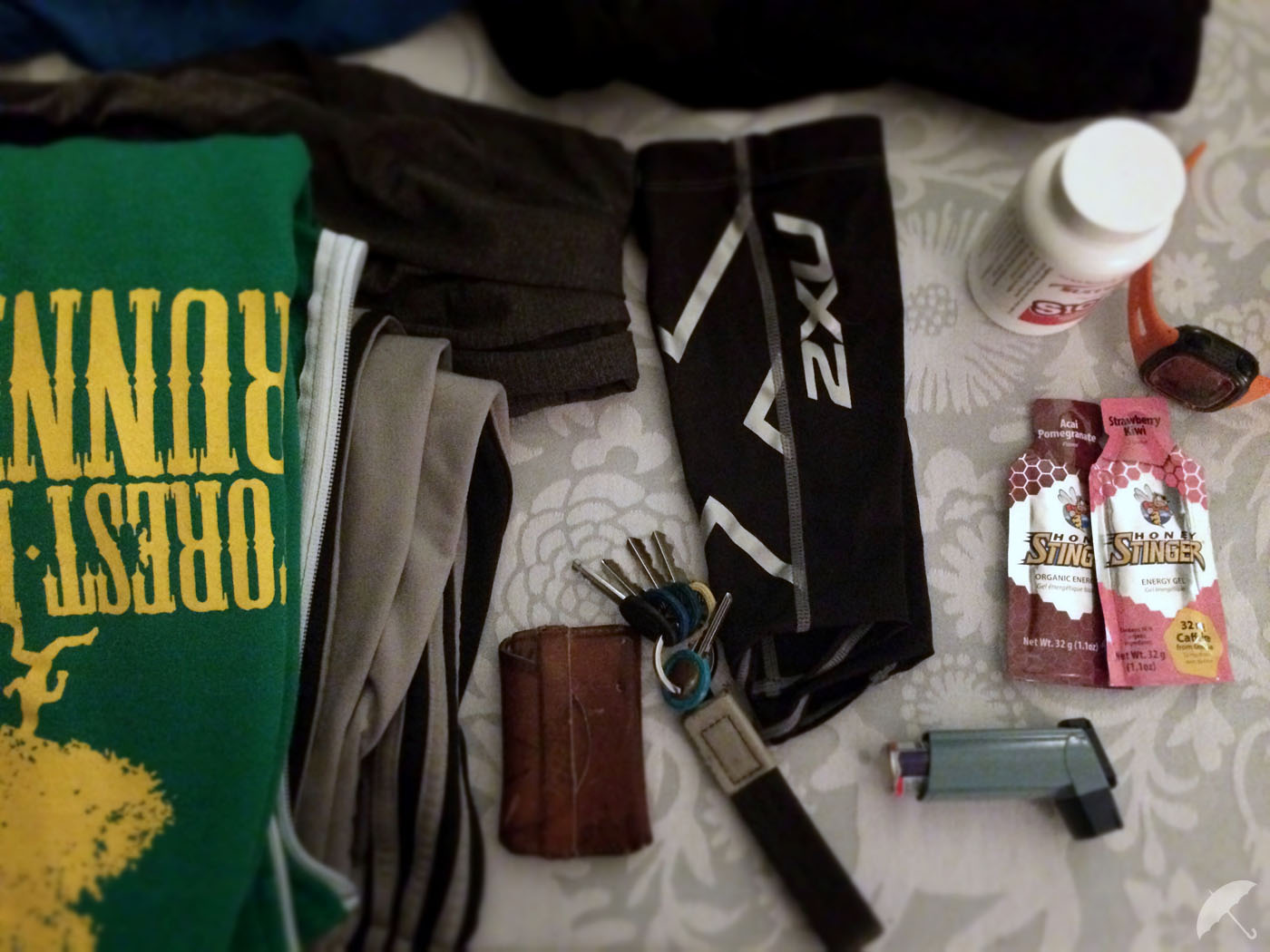 It’s the week leading up to Halloween. I think I already mentioned my upcoming costume so I present to you my much related work-space cubicle décor: 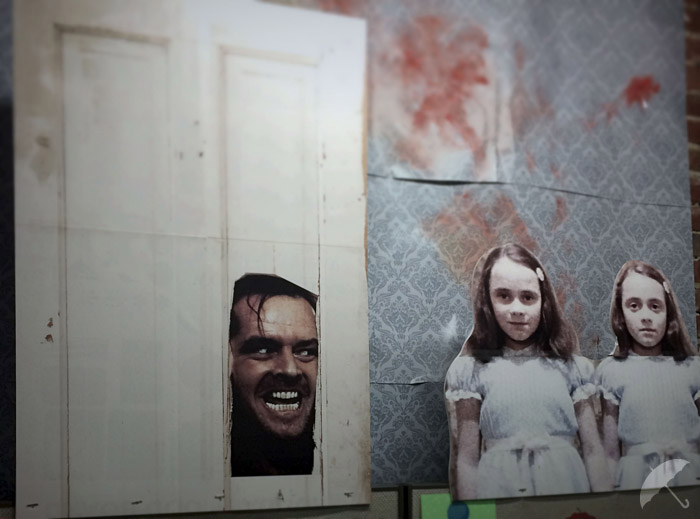 And somehow this year we both managed to carve our pumpkins a full week before Halloween. 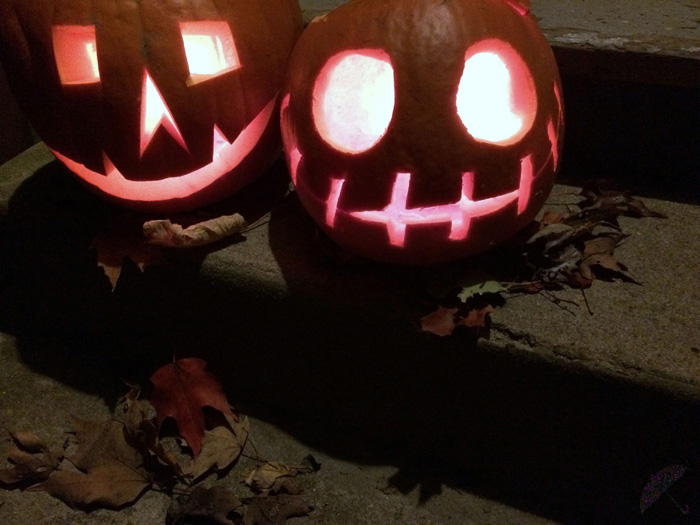 I typically like to keep my pumpkin simple, classic if you will. These were promptly set outside as Cosmo was wont to remind us of his affection for pumpkin. 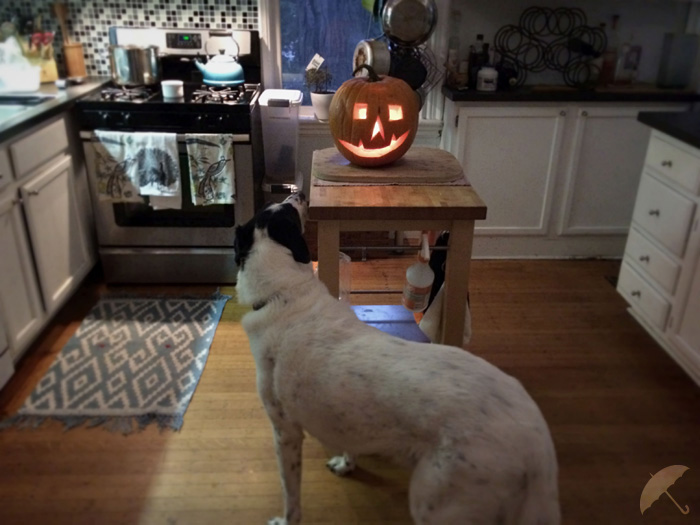 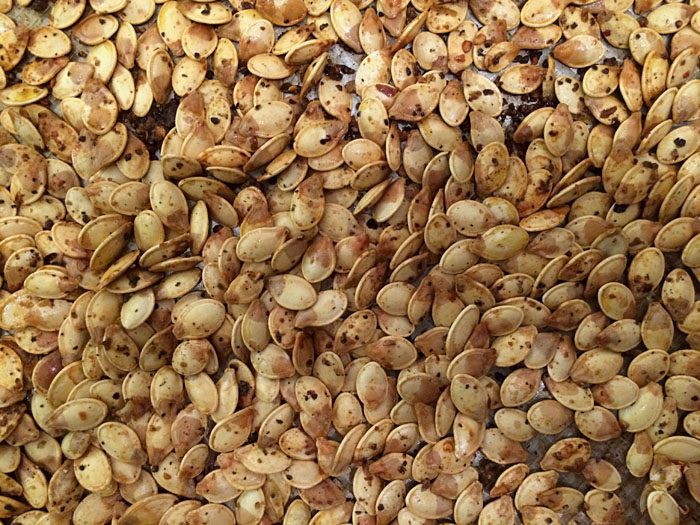 And of course… my pumpkin infused vodka matured to perfection.

I still have no costume for work. Last year I went as the Lone Ranger and won first place. This year I am not feeling it so much. I did find this at the local thrift store… sexy Domo. SEXY DOMO. 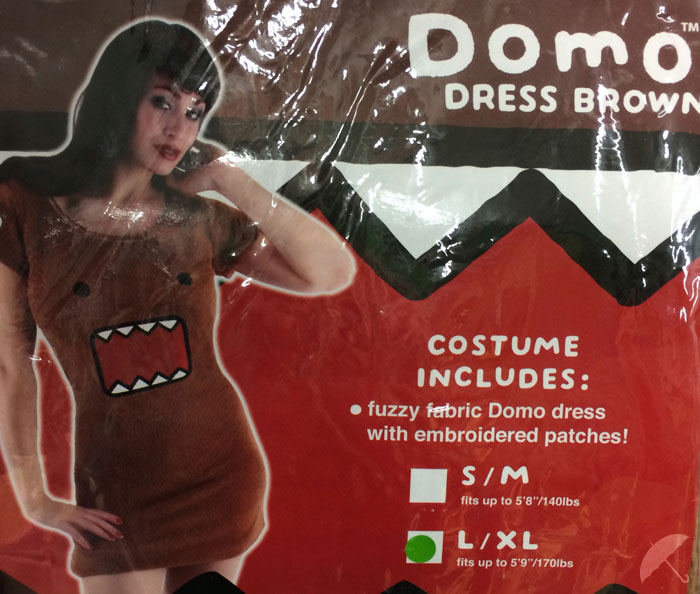 It occurred to me I could go to work “as a runner”, e.g. run to work, put on a funny bib, take off the bib and then run home. Kind of perfect. ALSO, It would give me a chance to wear my new running tights (that sold out in less than a day). Dying to wear these… designed by Jun Takahashi for Nike, I can’t believe how fucking beautiful these are. 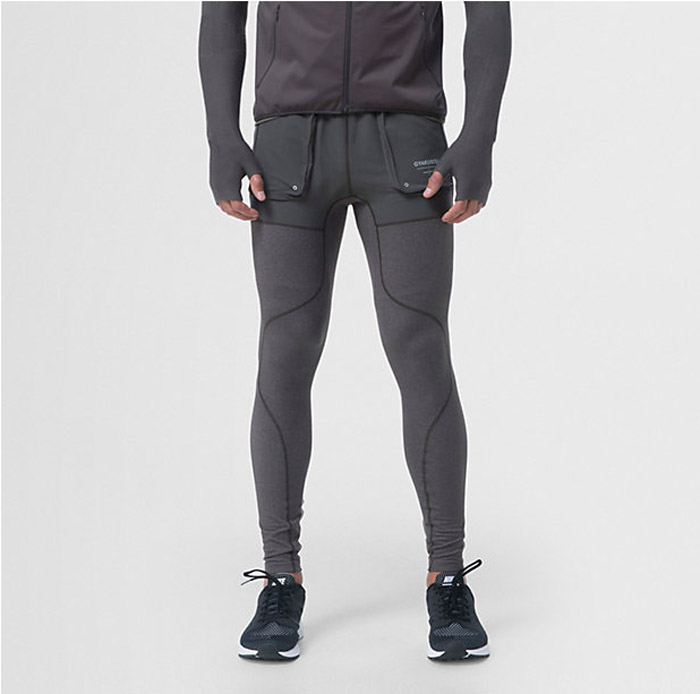 speaking of running, I belong to a running club…

To quote Woodie Allen quoting Groucho Marx, I wouldn’t want to belong to any club that would have me as a member. It’s not true, actually, but I love this sentiment–especially when comparing and contrasting the accomplishments of my fellow running contemporaries with that of my own.

Post docs at Harvard, cancer researchers, MIT engineers, social workers, epidemiologists, anesthesiologists, doctors in residency… and then there’s me. I design food packaging. I’m not solving any world problems–in fact, I am probably creating more problems by designing shit that eventually ends up floating in the Pacific Ocean.

I have found my running peers, The Forest Hills Runners, to be an exceptional group of people. It’s only through very casual conversation does one discover the exceptional character of this running group. I’m curious if this is universal to most running clubs, or just runners in general. (And then of course there’s triathletes–a whole different breed of over-achievemers, in general.) 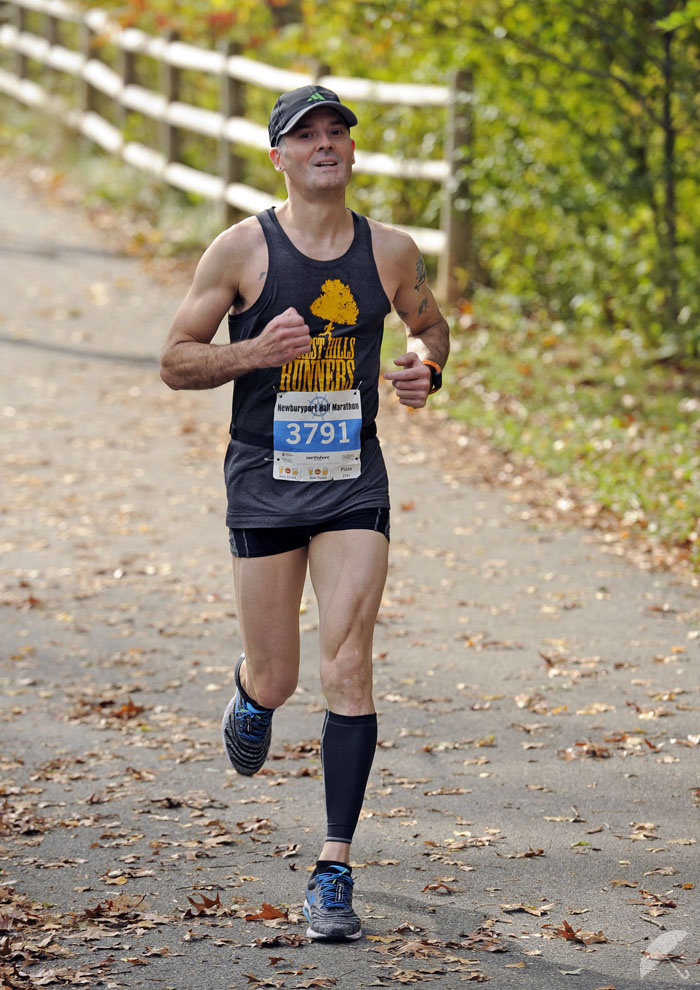 what’s not to love about this autumn course in Newburyport, Massachusetts

My running club has made me a better runner. A faster runner. I feel more knowledgeable–a smarter runner. But, still, it’s easy to get caught up in the moment. For example, after failing to hit a goal of a sub 1:30 half-marathon at the Boston half this month I decided to sign up for another half-marathon taking place in Newburyport, Mass just two weeks later. After seeing a large contingency of our running group sign up, I decided to go for my goal a second time. Ultimately, this was a mistake. It was too much, too hard, too soon.

At mile 9 my back started to severely spasm but I stupidly powered through some how maintaining a sub-8 pace. (I think my average pace was 7:20… bleh.) 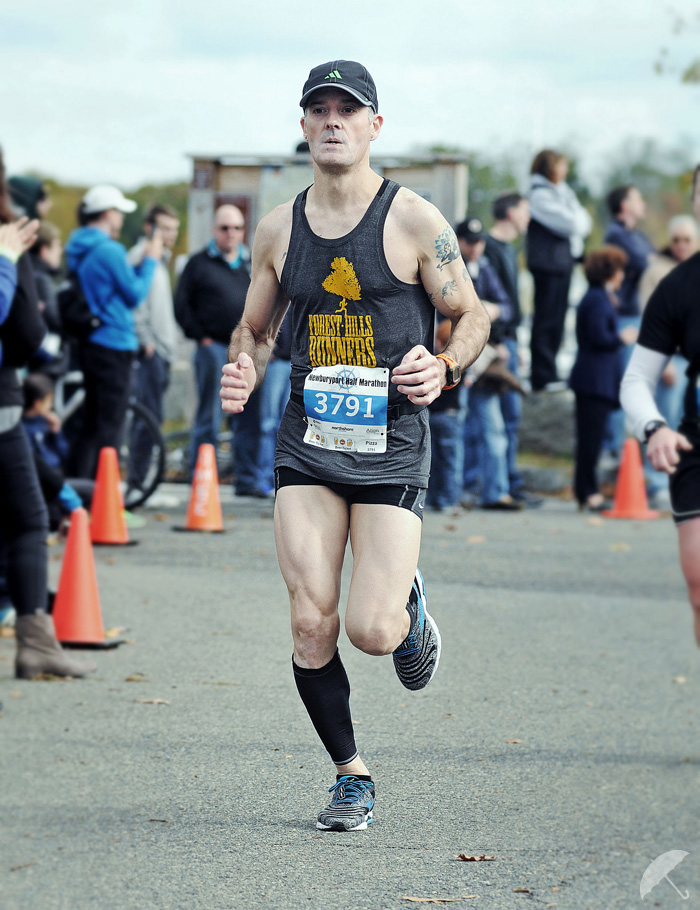 I finished strong the last half mile, but it came with a hefty price tag and a lesson learned. Unfortunately, with the Philadelphia Marathon looming in less than a month, this race felt like a set back. Knowing when to show restraint for racing is huge and something I need to be more cognizant of. There’s a time to set aside the hubris of a goal. 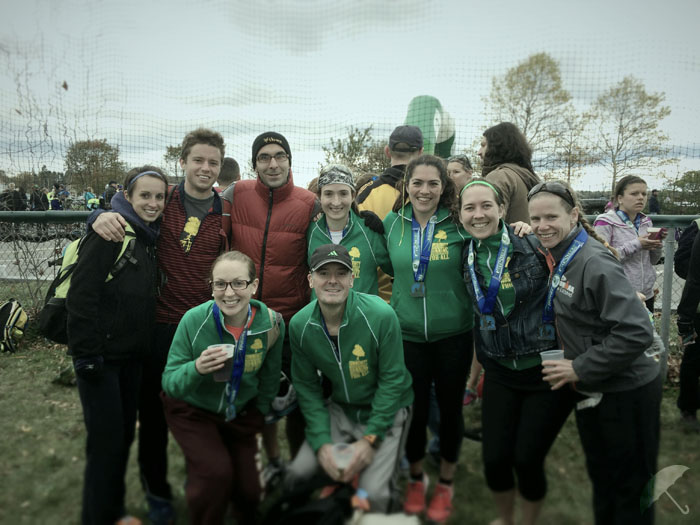 Every good race deserves a good finish. In this case we wrapped up at the Thirsty Whale, a townie bar in Newburyport where the Bloody Mary’s are served with meat and cheese (which I removed). The timing was a little off as the Patriots were trouncing their opponent making for a very jovial and vociferous crowd–but, eh… this is New England after all. And it is autumn. And there’s sausage in my bloody mary. So be it. 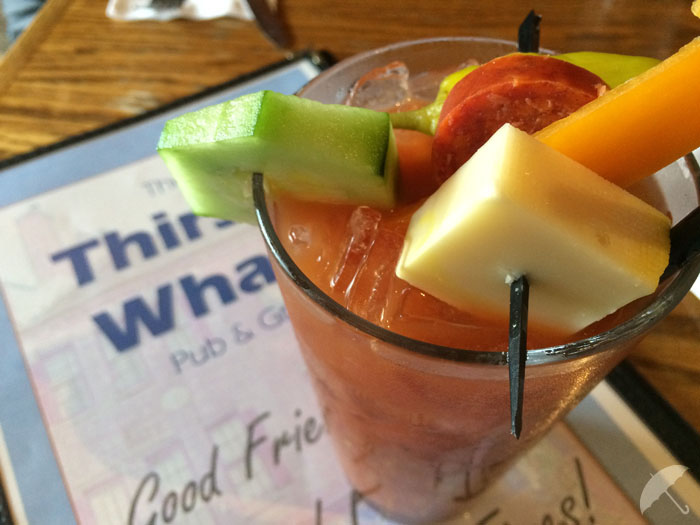 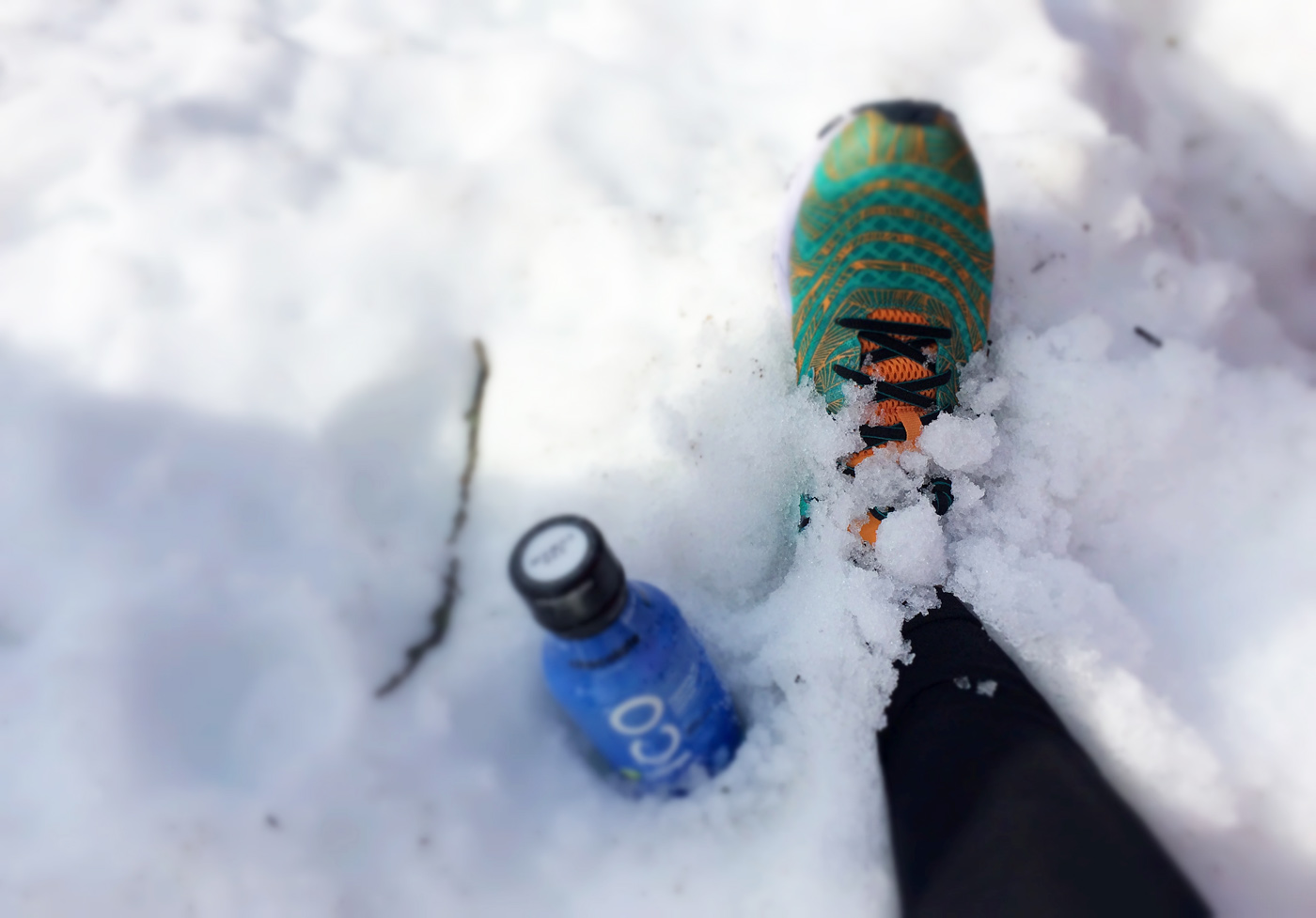 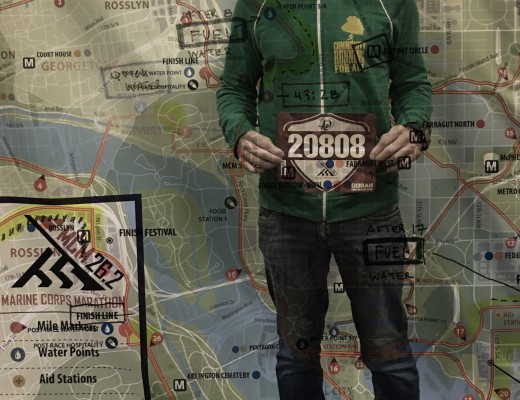 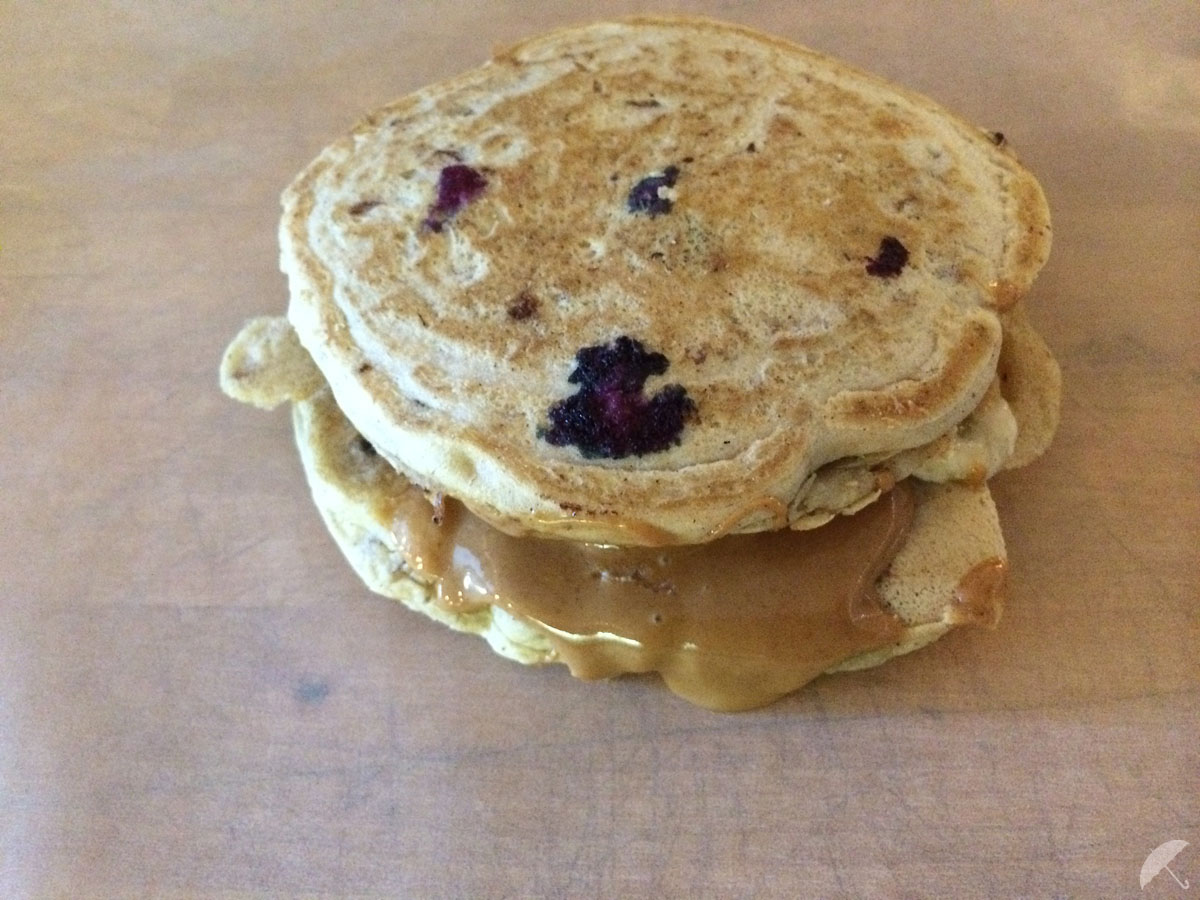