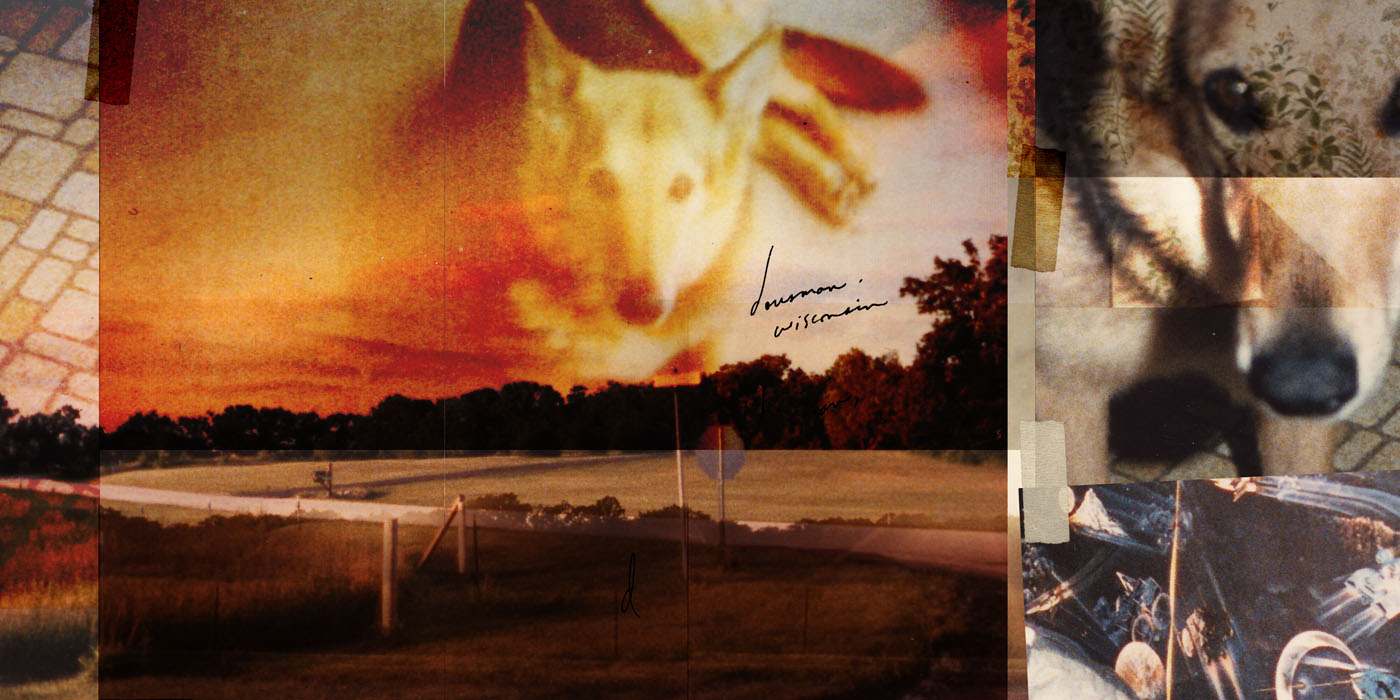 Out of any other state I’ve called home Wisconsin is the one that I have lived in the longest–12 years. (Arizona, you’re a close second.)

Oddly, I haven’t been back to the Dairy State in over twenty years. After my parents deported us to Georgia in 1984 I lost touch with anything or anyone associated with this fine land of cheese, bratwurst and beer gardens.

My hometown was Waukesha… a vintage old school Ozzie and Harriet suburb just West of Milwaukee.

Prospect Avenue dead-ended into Moor Downs golf course–the club house was almost next door to our house. (It’s still there.) The morning cadence of click-clacking golf shoes up and down the sidewalk in perfect rhythm with the evening sprinklers made for the official leit motif of summer.

Neither of my parents golfed but for some reason my mom bought my dad a set of golf clubs for Father’s Day; ostensibly, a gift chosen based on our proximity to the links. I wouldn’t say the clubs didn’t get used. I have this funny memory of my cousin Patrick and I taking a set of irons out on the course and mangling one of the greens. It wasn’t that we were malicious vandals–I think we just thought it was amazing how the irons could wreak such havoc with so little effort. It was like shoveling play dough.

The club house was a frequent haunt of mine. They had these amazing hot dogs that came pre-packaged in a cardboard sleeve enveloped in a brittle plastic sheathe. They got warmed in a toaster oven–this was before the popularity of microwave ovens (yes I am old)–maybe the plastic resin seeped into the bun, but I can still fucking smell that shit. They were delicious.

Nearly every Friday was all about visiting my Aunt’s house in the country. The Kinney House. (FYI Thursdays was all about Bosom Buddies.) The weekend was prefaced with a jaunt to the local YMCA. Ultimately this Friday evening of fitness consisted of my relatives playing basketball and me and my cousin trying to make as much noise as possible by bouncing a basketball in a racquet ball court.

I’m not going to lie, the post-game meal usually ended up at Arby’s. I have a faint recollection of Mount St. Helen’s being reenacted with a bottle of horseradish sauce.

The weekend wasn’t complete without a night spent in Dousman, Wisconsin at the Kinney House.

It’s such a bizarre memory. In fact, I still dream about it. I still, still, dream about this house. 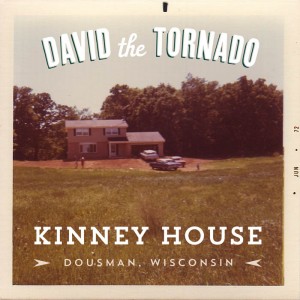 I wrote this song in Albuquerque, New Mexico in 1996 after stumbling upon a poem I wrote in 1993 (forever lost). It was a kind of stream of consciousness rambling. I then started thinking about an entire week my family spent house/pet sitting at the Kinney house in the summer of 1983. Specifically, we looked after Pokey (a club-footed pony) and their two dogs Fuzzy and Pupsy. I mean… are you fucking kidding me? Pokey the pony? Fuzzy? Pupsy? Is this not a Cartoon Network show begging to be made?

There was something about being alone in someone else’s space that seemed so odd to me as an 11 year old. Particularly, my cousin Patrick’s room. He had boxes and boxes of unopened Star Wars cards. I never understood this as I never had the discipline to not open anything emblazoned with Star Wars on the package. (For the record I did not open his Star Wars cards.) He also had ColecoVision which was a totally amazing gaming system that made the Atari 2600 look like Pong. And then, Jesus, the half-finished basement… there was so much shit down there. For starters, they had a for-reals pinball machine. All kinds of shit I can’t even explain it… it was a museum. Endless wonderments.

Dousman’s hot, Wisconsin
I’m alone–in this house and…
I get to haunt, the Kinney House — a lot
we have keys

pool-side, bad sunburn
on the path, step on thorns
to the house, in the basement…
what’s down there?
it’s a secret 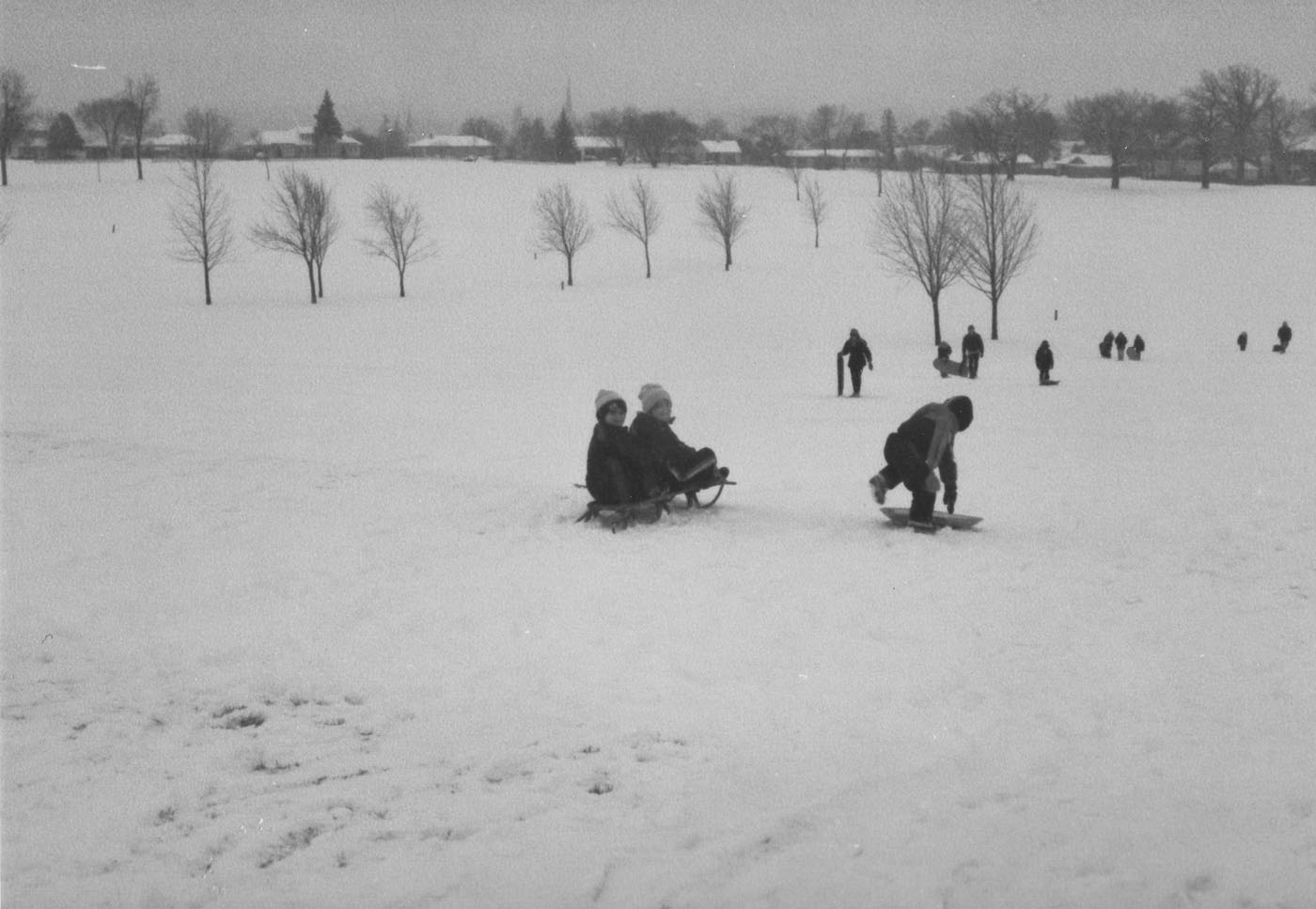 NEW MUSIC: What She Said (I don’t like Xmas) 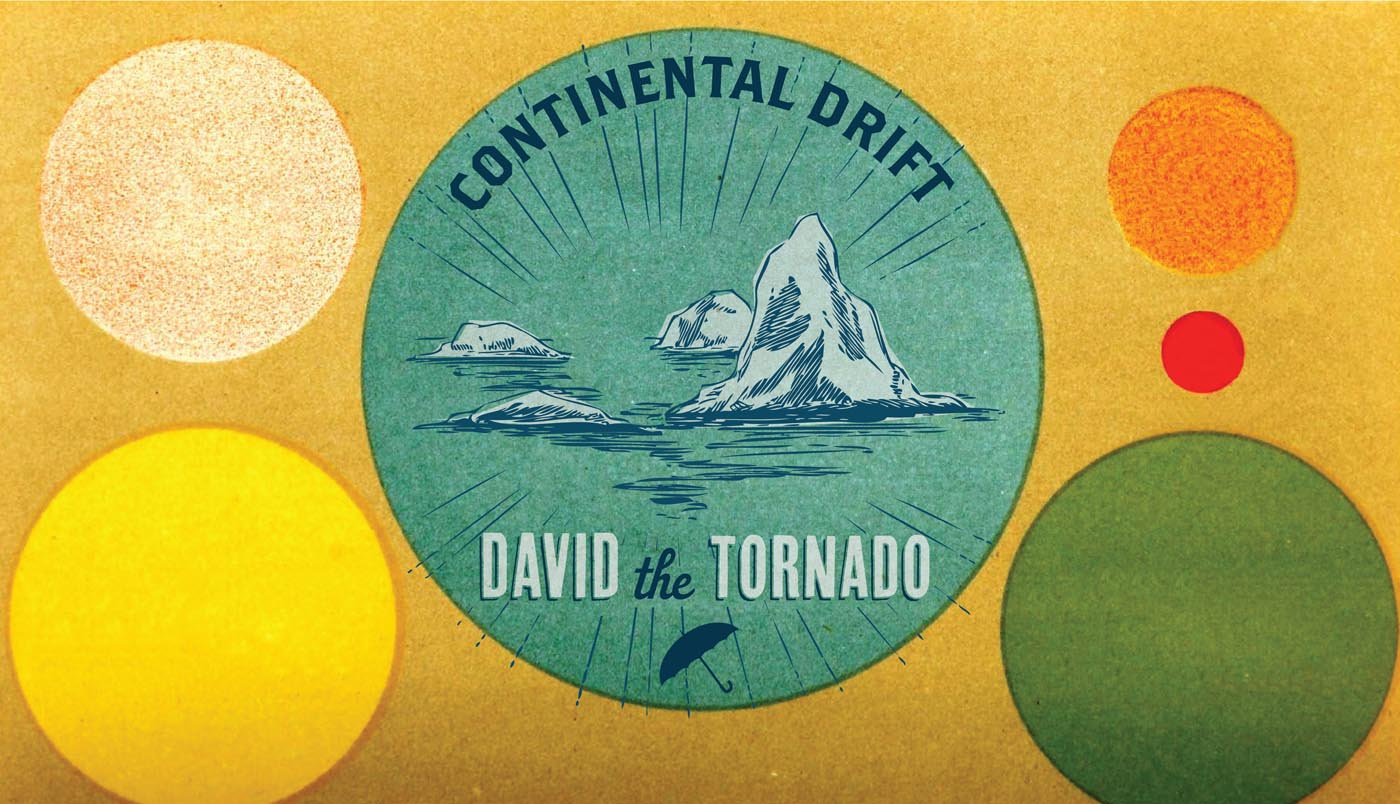 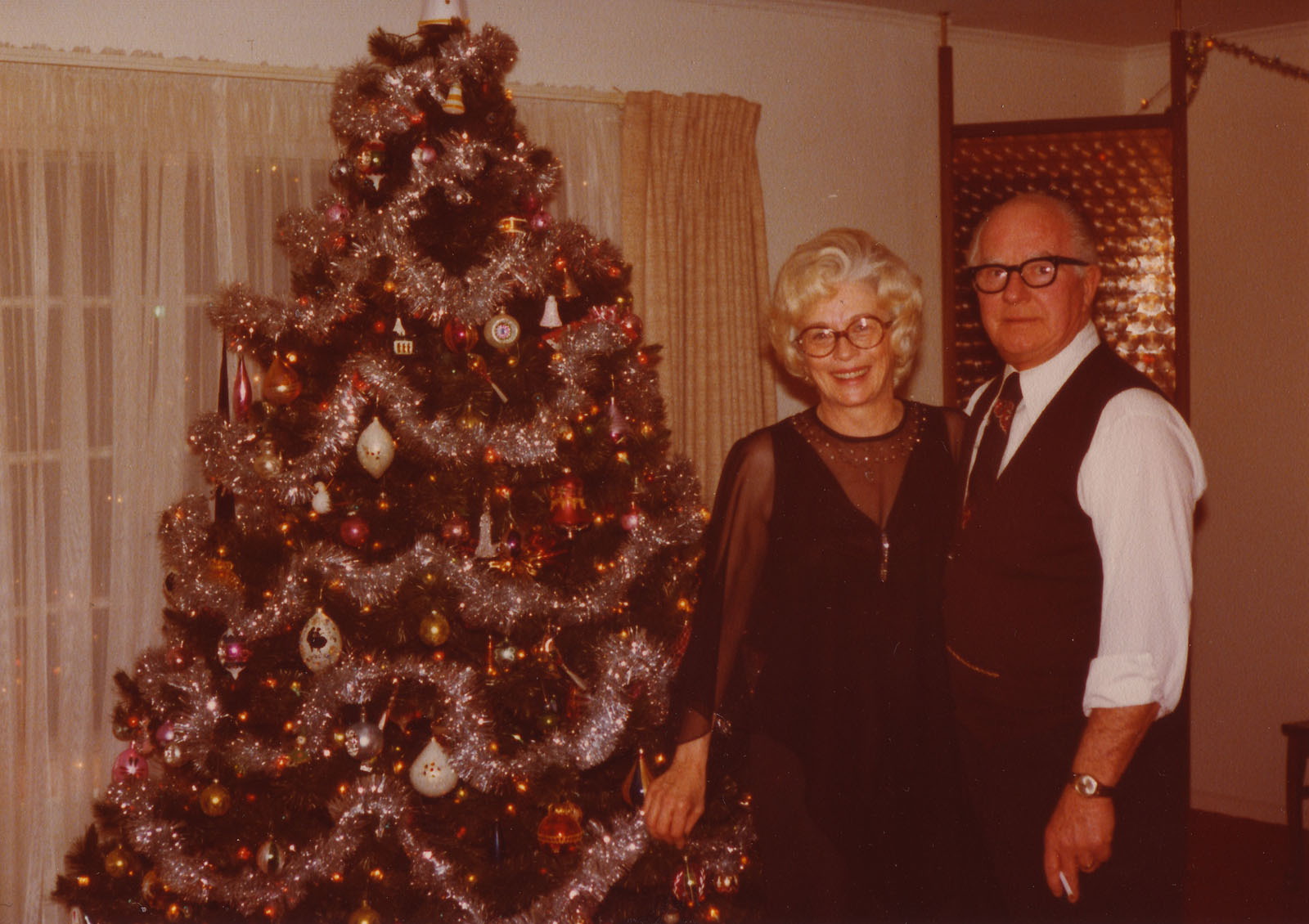 some 8mm footage on this christmas morning