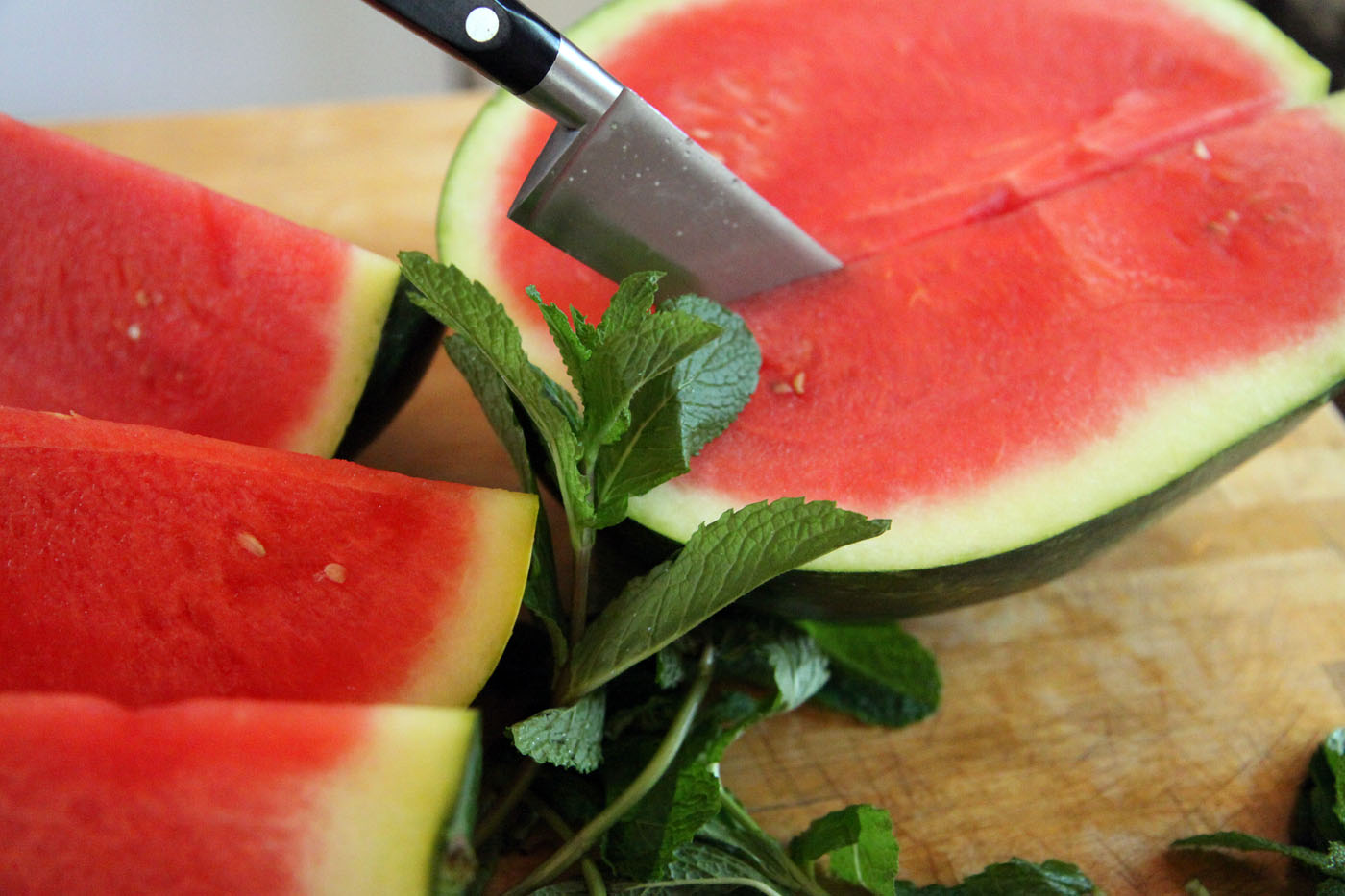 In 1996 my then fiancé and myself loaded up a Penske rental truck, replete with a 1984 Volvo 240 in tow (not to mention two cats) and hit the open road from Athens, Georgia to Albuquerque, New Mexico. It’s one of the great American paradigms… that one can decide to move thousands of miles from one location to another with complete and udder abandon with no papers, no passports, no reason for moving other than the promise of a better future. I’ve personally made it a near fucking hobby calling every corner of these United States my home at one time or another. 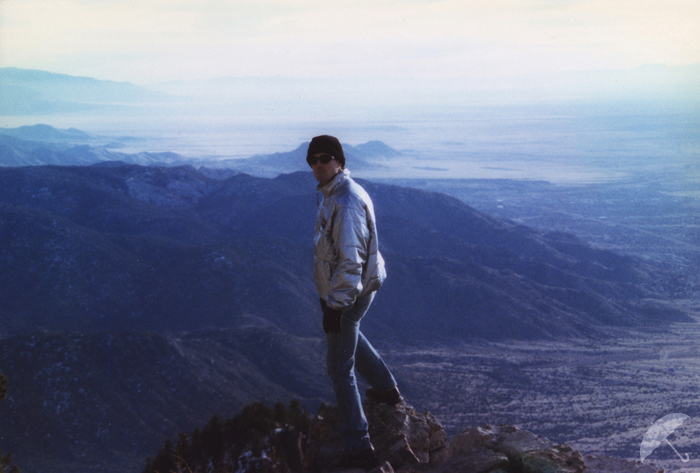 I have no regrets about my one year in Albuquerque. It was the mid-90’s (amazing) and the authentic, austere and rugged rusticity of the landscape provided an apt backdrop for an enormously creative and productive year. What I remember most about New Mexico is the Sandia mountains–a component of the Rocky Mountains rising up nearly 10,000 feet above sea level.

Sandia is Spanish for Watermelon–which would seem a curious metaphor for naming a mountain chain in the high-desert–that is until you gaze upon the setting sun refracting brilliant shades of crimson right around 6:37PM Central Mountain Time mid-August.

In New Mexico, and Arizona for that matter, a popular regional summer-time beverage is Sandia: watermelon, lime and mint. And it is delicious. 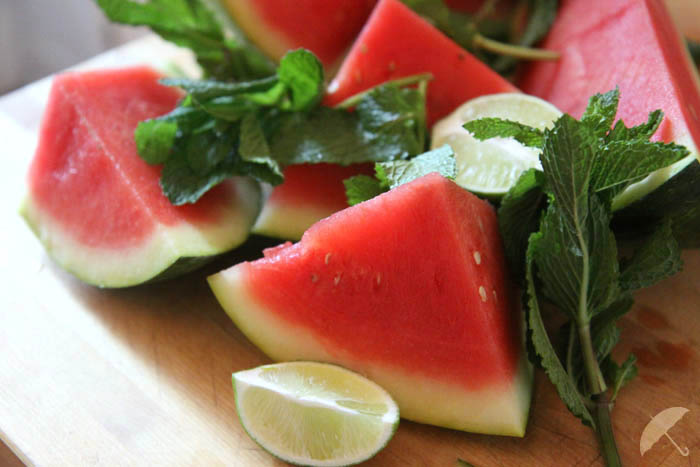 I guess there’s a reason watermelon is named thusly… after attempts of juicing jalapeños, cucumber, apples, pear… I was astounded at just how much juice my Breville extracted from a smallish watermelon. Nearly a gallon. 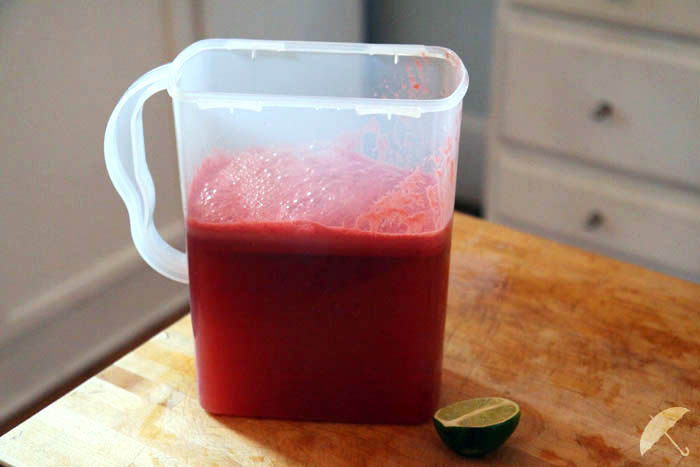 I added mint from our yard to the juicing process which provided an extra zing to the mix. It just wouldn’t be a David the Tornado post if I didn’t somehow incorporate alcohol into this construct. I will say this… sandia sans alcohol is just as amazing and refreshing, if not more so. Add a splash of soda water and twist of lime and it’s nearly perfect. But because I do love a good cocktail recipe I decided to add a bit of silver tequila–my go-to spirit this summer. 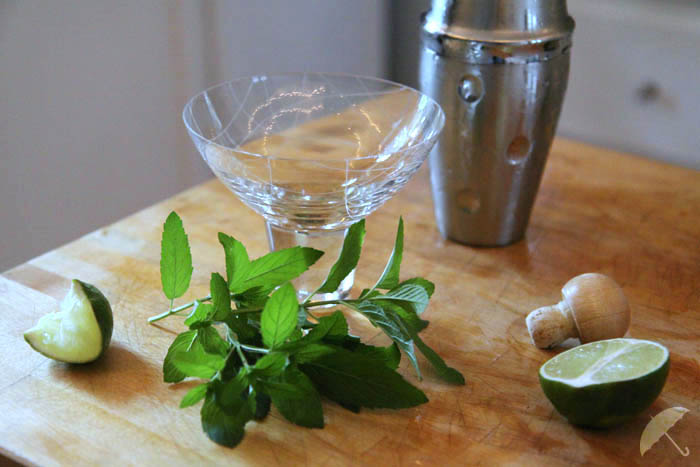 What you will need

Juice the watermelon and mint and pour into a pitcher. In a cocktail shaker add the juice of a half lime, 3-4 oz of the watermelon/mint and 1.5 oz of tequila. Shake gently with ice and strain into a martini glass. Garnish with fresh mint. 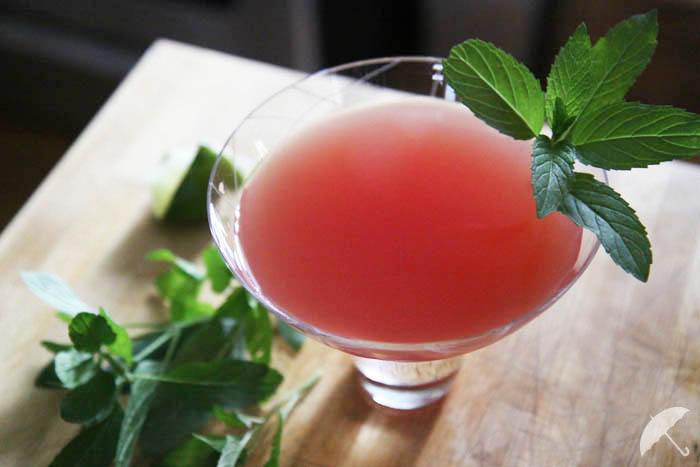 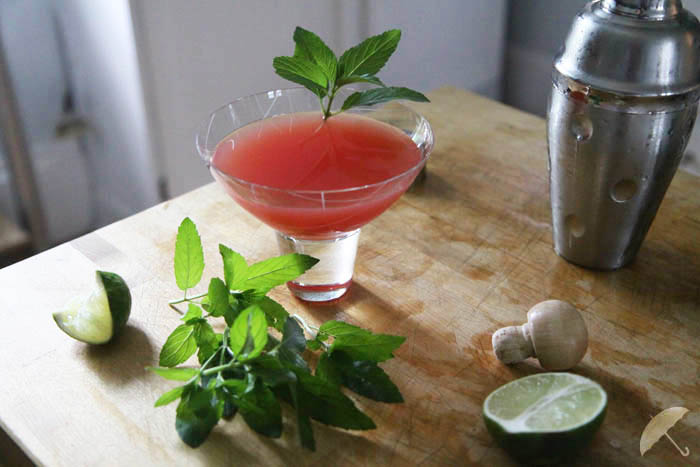 Considering the yield that one small watermelon provided I am 100% positive I will be keeping a pitcher full of Sandia stocked all summer. 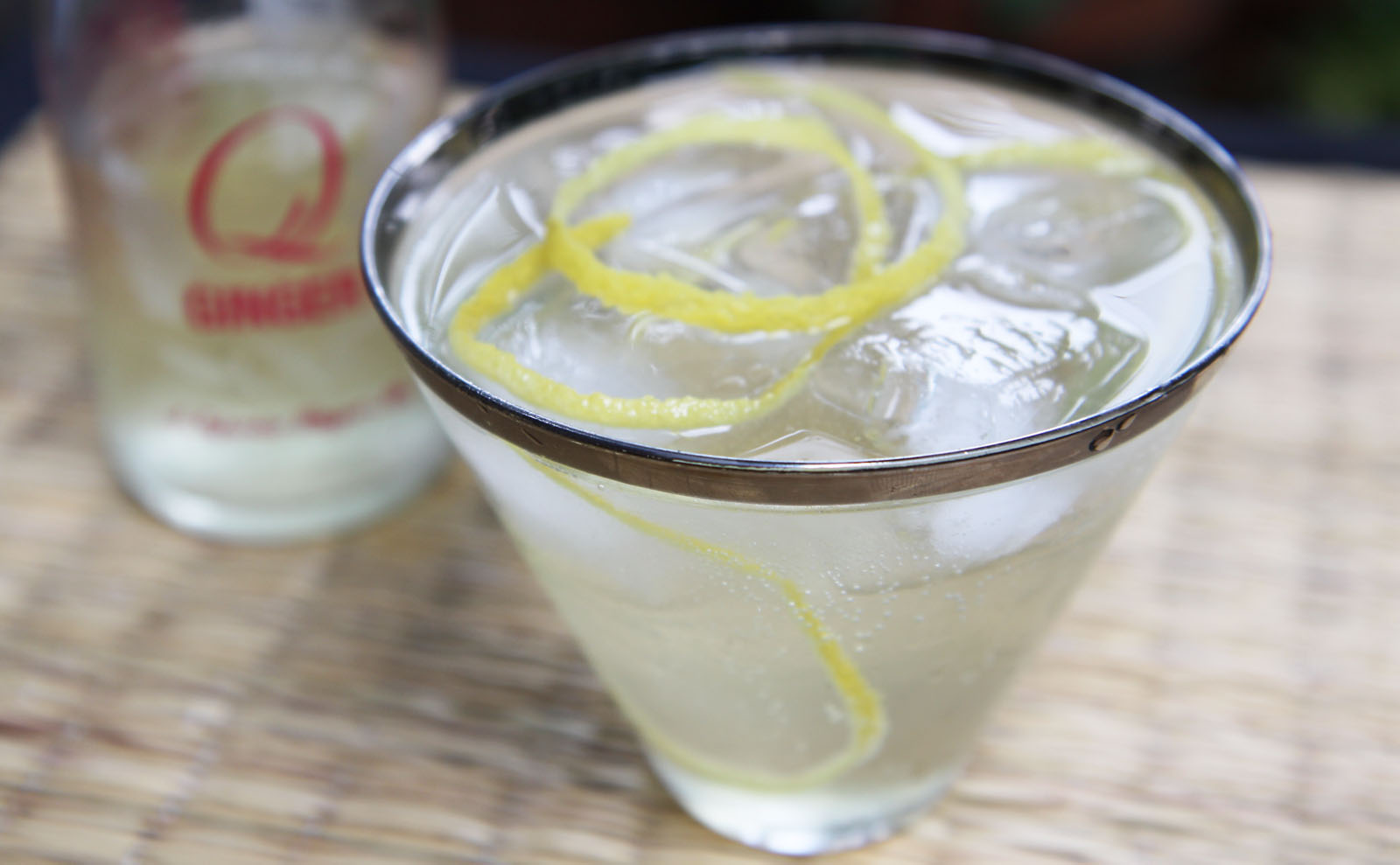 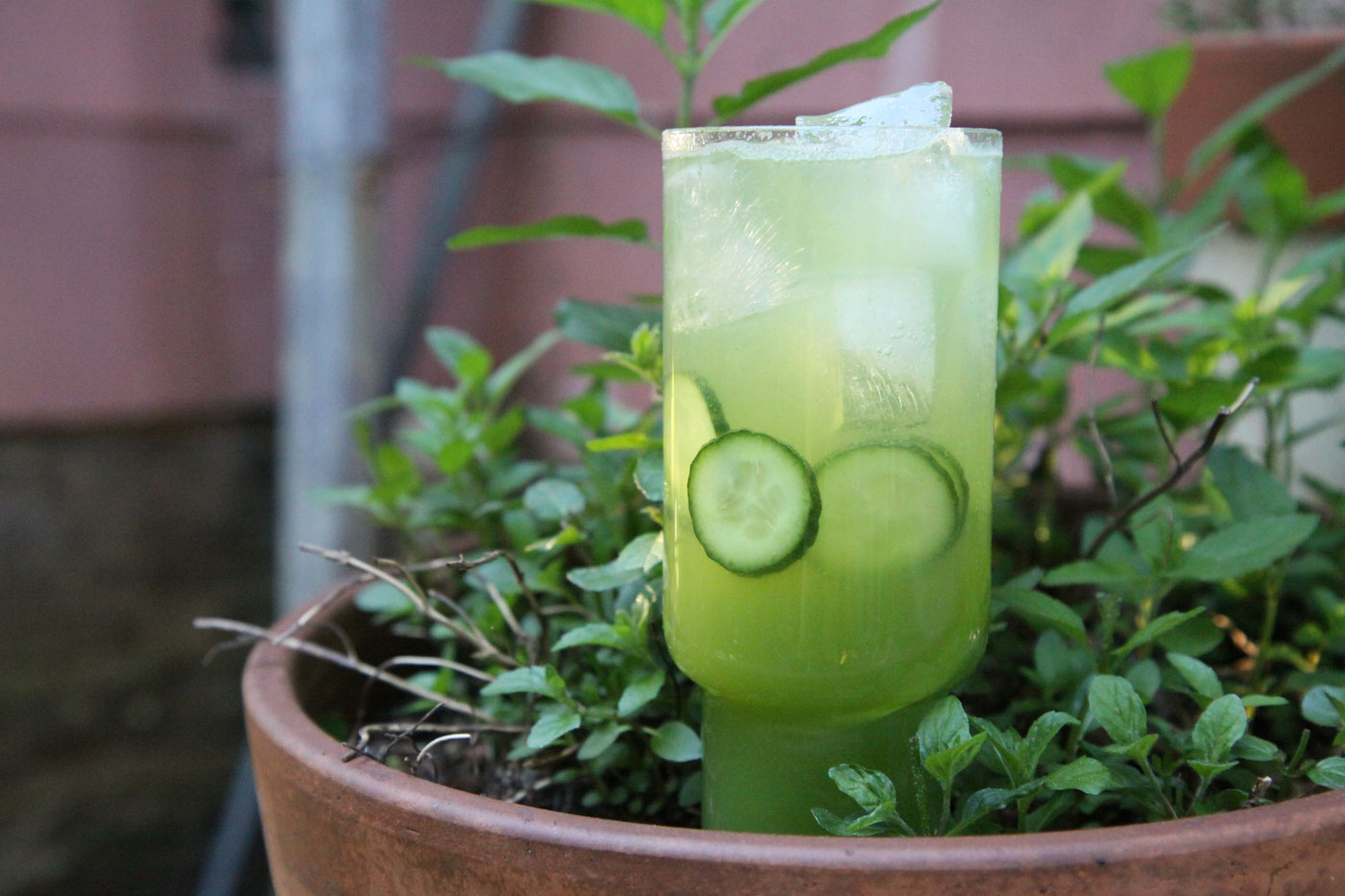 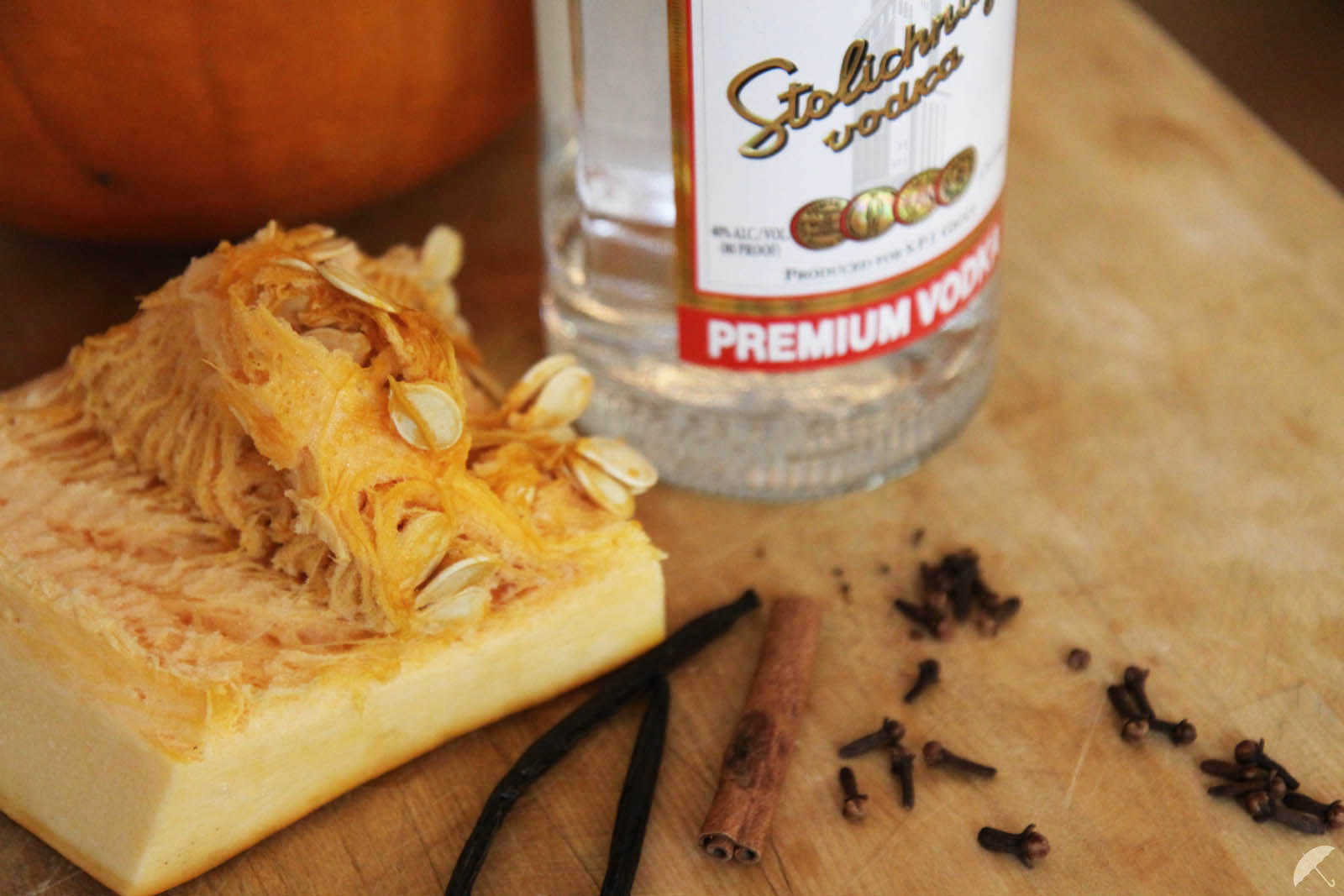